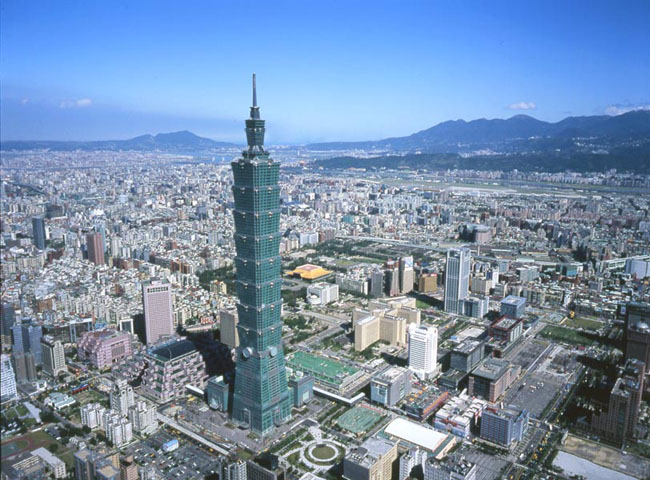 Pretty good news for Taiwan’s economic situation. The Department of Investment Services, running the Invest in Taiwan Bureau, yesterday published its outlook on Taiwan’s Economy. After a recovering year 2012, Taiwan is expected to experience sustained GDP growth for 2013.

Perspectives of GDP growth for Taiwan

The latest forecast by the Directorate-General of Budget, Accounting and Statistics (DGBAS) predicts Taiwan will see a 3.59% GDP growth for 2013, with predictions of GDP growth of around 4.5% for 2014 and 2015.

With a low unemployment rate of 4.2% and a fair inflation rate of 2.05%, Taiwan’s economy shows good signs of recovery, supported by the positive prospects of the global economy. And even if the export sector is exposed to uncertainty, “the internal sector, businesses and consumers are showing signs of rising confidence according to many domestic sentiment surveys”, the report says.

As the outlook is more positive from an internal perspective as opposed to an international perspective, the plan launched in mid-September by Premier Sean Chen, the “Economic Power-Up Plan”, addresses the structure of industry in Taiwan, coordinating labor supply and demand, and declining exports.

Is the growth strong enough?

How is Taiwan compared to South Korea?

If we compare Taiwan with its Asian counterpart South Korea, Taiwan’s closest macro competitor, performances are comparable, according to the World Bank Global Data. Taiwan’s economy was faring better than South Korea’s economy in 2010 and 2011. Ad forecasts for 2013 are more optimistic in Taiwan than in South Korea. This shows that moreover, Taiwan should not have an inferiority complex towards its northern twin, and should remain confident in its ability to foster its economy.