Turn Taiwan into a Knowledge Economy 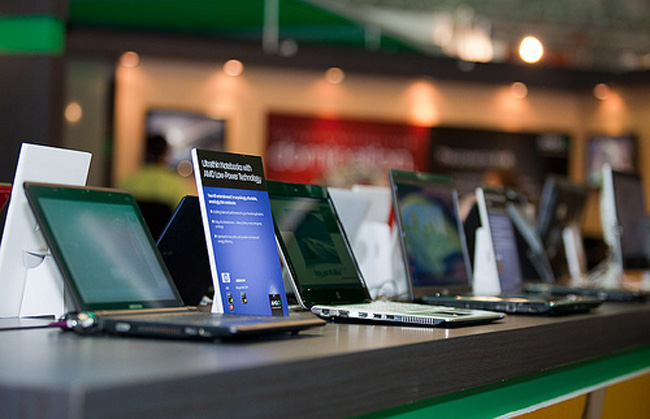 What happened last week in the Valley?

People that follow the news in the Silicon Valley are accustomed of technological breakthroughs from the most potent and innovative companies on earth. Last week the buzz was about something else. Facebook chief executive Mark Zuckerberg and other Silicon Valley leaders have formally launched

The public TV appearance of Paula Jobs, the widow of the late tech guru Steve Jobs, made even bigger splash. That was her first interview since her husband died, and she had a very specific agenda in mind. Along with filmmaker Davis Guggenheim, she’s pushing for immigration reform. Knowing how secretive Jobs family is, this rare public appearance shows even more how important are these issues for them.
For the academics that analyze the phenomenon of the entrepreneurship in the valley, it is more than obvious: mix people from different cultures, provide excellent education and entrepreneurship friendly laws, and good things will happen. Yahoo!’s founder Steve Chen was a Taiwanese immigrating to the US, and thousands of other examples follow.

Now what about Taiwan?

Taiwan has its small share of foreign entrepreneurs, and start ups. 1.98% of Taiwan’s residents are foreigners, when 6.48% of the European Union’s residents are foreigners. Domestic companies funded by foreigners do exist, but still this kind of business entities, are facing big problems. Cultural taboos, language barriers, ambivalent banks are some of the issues. Still, Taiwan gives great opportunities, has liberal laws regarding having foreign 100%-owned business. Work needs to be done, in order to create even better entrepreneurial environment.

The example of Start-up Chile

For example the Chilean government has established a program to attract world-class early stage entrepreneurs to start their businesses in Chile. In 2010, the program, at that point just a pilot, brought 22 startups from 14 countries to Chile, providing them with US$40,000 of equity-free seed capital, and a temporary 1-year visa to develop their projects for six months, along with access to the most potent social and capital networks in the country.
From this example we see that the government of Chile is an important player in creating better start up environment, and with few levers manage to attract up to 1500 start-ups today. Besides grants, awards or any kind of financial incentives, the government can help in many ways. Special working – “entrepreneurial” visas, or introductions by the government to networks of venture capitals, incubators, and other start-up facilitators to provide start ups with credibility in the eyes of the Taiwan people and local business network, and great opportunities.

The book “How to Start a Business in Taiwan” is just a beginning of a movement. Beside useful and first hand information on regularities, laws and cultural issues, this book is created to raise the awareness of the Taiwanese government. We hope that this book its not just a tool, a guide book, but a strong signal to the authorities, a signal that Taiwan as plenty of advantages for start-ups and SMEs, but Taiwan needs to attract even more entrepreneurs, not only those who are thinking of establishing their company in Taiwan, but furthermore any entrepreneur in the world. Taiwan needs to earn a reputation of start-up-friendly environment, in order to attract entrepreneurs from all over the world, and to successfully turns its economy into a knowledge economy.